Why is anxiety so common today? 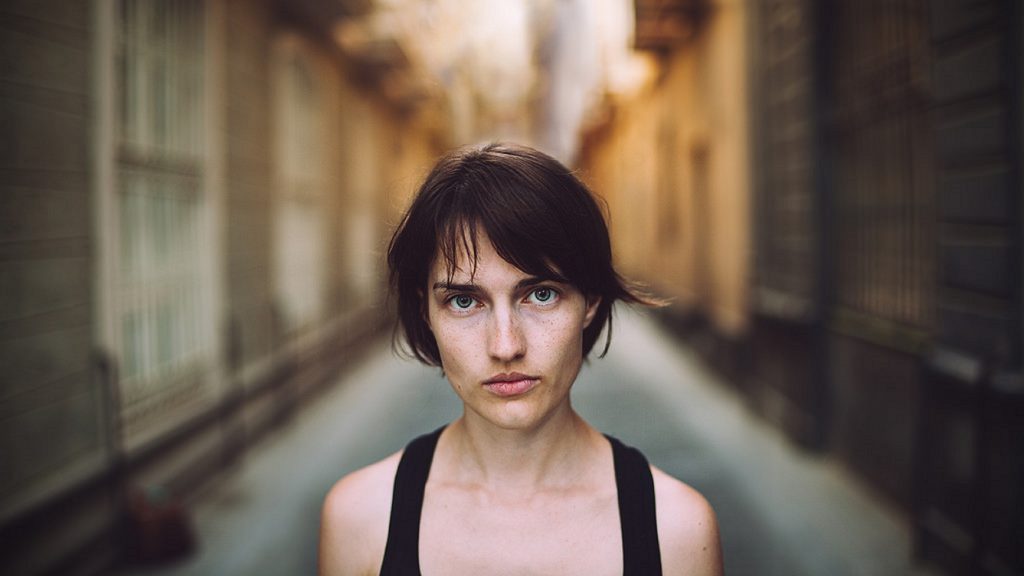 Most people experience anxiety nearly each day in their lives. For example, they have a critical exam or interview coming up for their schools or jobs. Or they will play an important game following Sunday, or they will have the first date with someone they want to impress. The research show that the pervasiveness of anxiety throughout the globe varies from 2.5 to 7 percent and approximately 400 million people are considered to have experienced anxiety, indicating that anxiety is the most widespread psychological disorder. How did this number increase so considerably? Why is the number of people with anxiety on the rise?

Unfortunately, it appears that nobody has a precise response to why anxiety is so widespread. However, scholars attribute the increase in anxiety to following factors such as frequent use of social media or technology, problems regarding sleep, eating habits, stigma or migrations and so on. Also, mental health professionals attribute the rise of anxiety to the excessive internet, and social media use especially in teens and young population as the social media have negative effects on mental health. And overuse of social media or internet make people addictive, creating the similar rise in dopamine that drugs give to people. The increase in excessive technology use also lead to an increase in artificial lighting and also, poor lifestyles or sleep habits causing adverse impact on people’s level of melatonin and the sleep hormone.

Is today’s world more anxiety-generating than before?

There is a prevalent belief that anxiety is a typical characteristic of the modern times, or that it has risen owing to particular political, social, financial, or environmental changes. Although anxiety has been prevalent in the world throughout history, some scholars think that the frequency of people living anxiety has increased to a great deal recently.

Some researchers indicate that frequency of anxiety is not rising, but instead, people are looking for treatment of the anxiety more often with health services being easier to access today. In earlier years, mental health problems like anxiety were taboos, but currently, anxiety is widely discussed, and it has become a forefront topic of daily conversations.

Another group of researchers state that the factors leading to anxiety in the past were different compared to the ones today. It is believed that the traditional sources of anxiety such as poverty, poor health, stressful long working hours and procedures are on the decline in today’s world and leave their place to new anxieties such as relationship issues including divorce and marriage conflicts, job seeking, living with chronic patients or disabled people, and increased number of tests and exams for the children and youngsters. Besides, modern technology has presented some completely new causes of anxiety for the present generations including Internet or game addictions, fears of identity theft, data hacking, trolling and social media use, which are linked with social anxiety and loneliness.

So, is there an anxiety outbreak in today’s world? Yes, we have a brand-new anxiety epidemic, but so had the previous generations. The distinction between today and the past is that we have new types of anxieties and there is a growing awareness of anxiety in the modern age. After all, we now need to look for the causes of modern anxiety, and more efficient support, intervention and prevention programs to deal with these brand-new anxieties like Covid-19 anxiety and excessive technology use.

« How Anxiety affects us

What are you waiting for?