Sydney-based psychologist and freelance health writer. She has worked in the public mental health sector in Australia for ten years. You can find her at laurenkeeganwriter.com 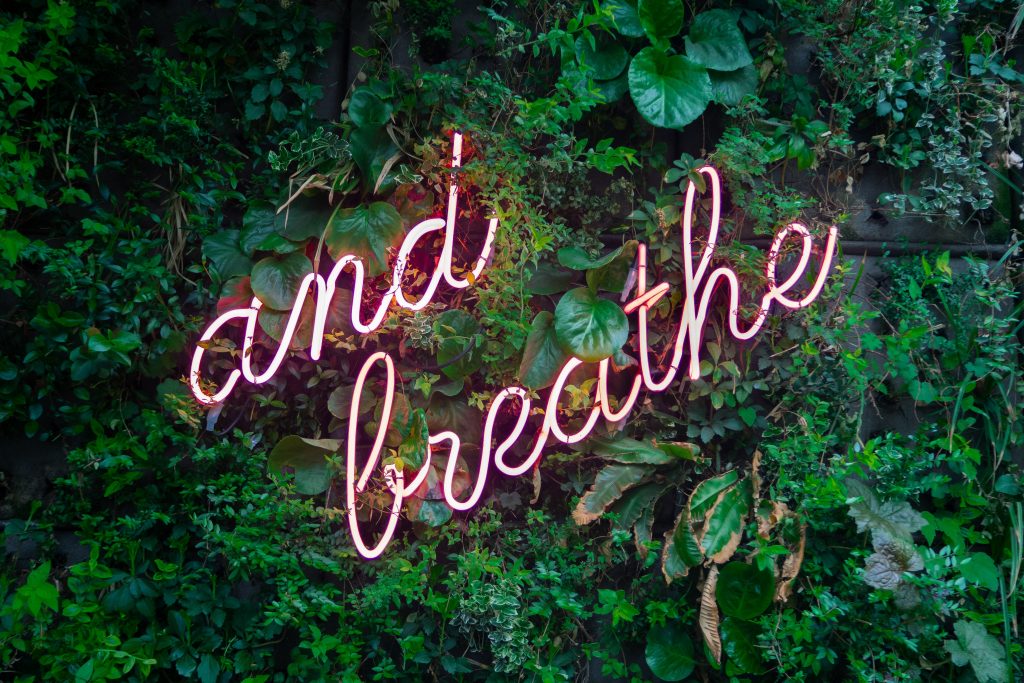 Have you been feeling more anxious than usual? Are you struggling to fall asleep as your mind won’t slow down? Does your stomach feel queasy when you think about the day ahead or all the things you need to achieve in twenty-four hours?

Anxiety is a normal human experience, especially at the moment, as it is usually triggered by a stressful event. The pandemic has created a disruption in most of our lives. For the most part, anxiety can actually be quite good for us as it can motivate us to meet deadlines (as in the example above) better ourselves (excel at the job) and avoid negative consequences (like not getting paid). But in the current climate, you may feel anxiety seeping into your day more than usual. You may find yourself holding your breath without realising, your mind wandering off and feeling less focussed on your tasks.

While we are all spending a lot more time at home, let’s look at some of the little-known ways you can reduce anxiety which you can start today.

Did you know that excessive caffeine can actually make you feel more anxious? While a cup of coffee has immediate payoffs such as increasing concentration and decreasing fatigue, high levels can lead to restlessness, agitation, excitement, racing thoughts, rambling speech, and sleep problems.

You may already have a sensitivity to the effects of caffeine if you have an anxiety disorder or experience panic attacks, as caffeine may exacerbate or maintain anxiety-related symptoms.

Try to cut out energy and highly caffeinated drinks, reduce your intake of coffee and tea and avoid any caffeine after midday (to reduce the risk of sleep problems).

While the research is limited, there are some small-scale studies which suggest that alternate nostril breathing is more calming that sitting quietly, can reduce brief feelings of anxiety and can lower perceived stress levels. One study found that alternate nostril breathing significantly lowered heart rate, blood pressure and respiratory rate in a sample of young healthcare students. They were taught the practice for thirty minutes, three times per week by a certified yoga instructor.

Is it safe? Alternate nostril breathing is safe for most people, but it is recommended you consult your doctor first if you are pregnant have asthma, or any lung or heart conditions. If you feel nauseas or dizzy, then stop the breathing technique immediately. It’s also best not to do this practice if you’re feeling sick or congested.

There is an expanding database of research that supports the connection between time spent outdoors in nature and reduced stress and anxiety. While it’s unclear exactly why it has a positive psychological effect, a 2015 study found people tended to ruminate less following a walk in nature, compared to a walk in an urban setting.

Rumination, is a habit, commonly seen in anxiety disorders, where a person continually thinks about the same thoughts. This may be reliving an event, or compulsively playing out a future event in your mind. It’s a habit that can intensify feelings of anxiety and depression.

The study, compared the brain activity of thirty-eight healthy participants with no history of mental health issues. Conducting brain scans on the participant following a ninety-minute nature or city walk. They found the area in the prefrontal cortex which is active during rumination, showed less activity in the nature walkers.

It may be the visual aspects of nature that is calming, such as seeing tees and greenery which can distract you from negative thoughts. It may also be soothing nature sounds or even outdoor silence which can have therapeutic benefits such as lowering the stress hormone in the body.

If you can’t get outdoors because you’re in quarantine or self-isolating, listening to nature sounds may also have a similar effect according to another study published in Scientific Reports.

Lauren Keegan is a Sydney-based psychologist and freelance health writer. She has worked in the public mental health sector in Australia for ten years. You can find her at laurenkeeganwriter.com

« Are you using ‘Dr. Google’ to diagnose yourself?

What are you waiting for?